Samson at the November 2011 Poodle Romp at McDonald Dog Park.

Samson playing with Trooper at McDondald Park in June 2012 - courtesy of Max and Larry. 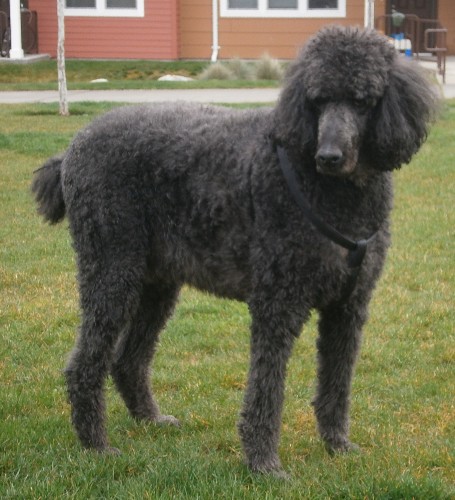 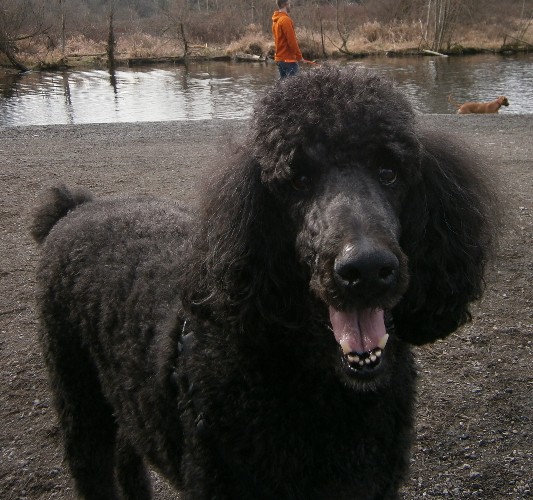 Samson at 126 pounds in March 2016 after some medical issues