Swimming with the Dogs at Garrett's Pool
ButtBook 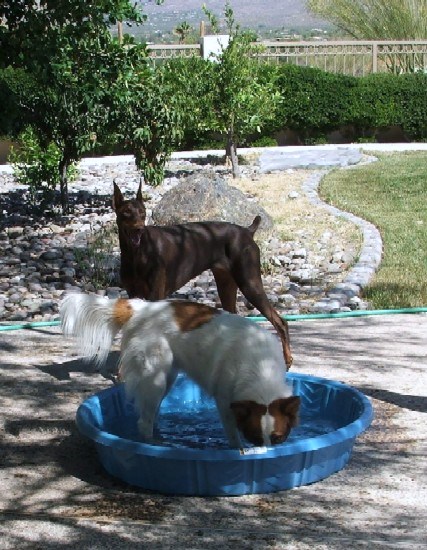 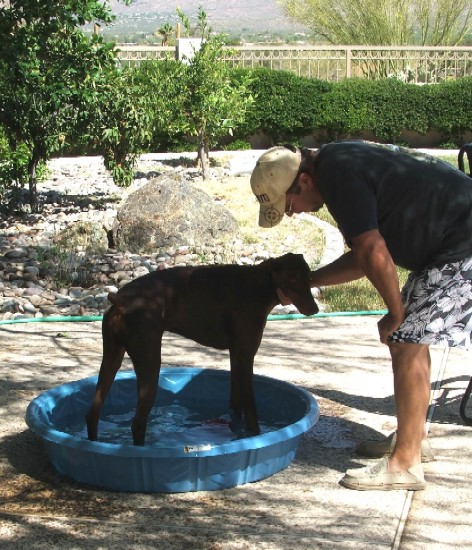 In the beginning, only Sierra and Greta would go in the kiddy pool. Greta needed help.

And, then for the main attraction, it was only Sierra, almost all the way! 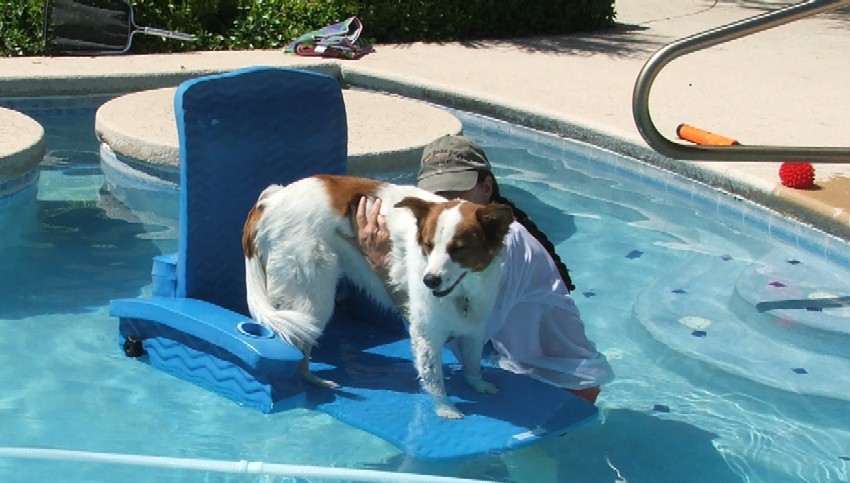 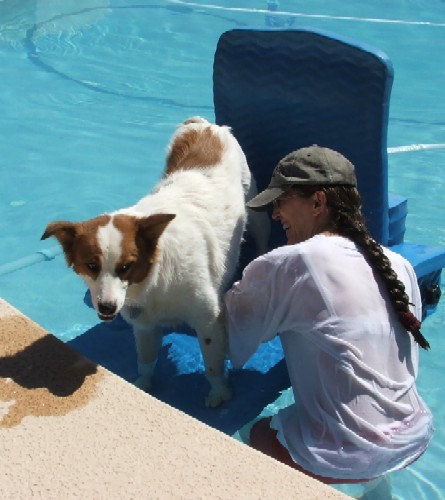 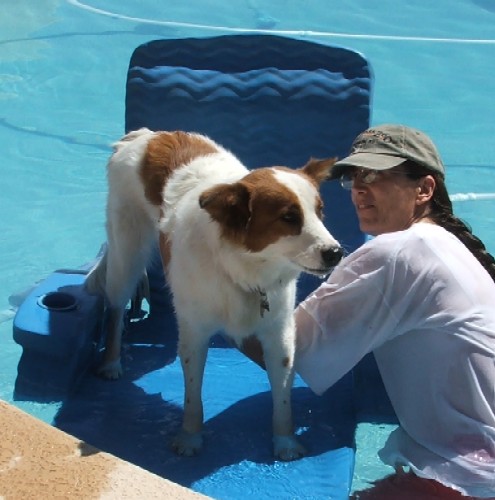 Sierra is ready to go in; Jasper is thinking "no way." 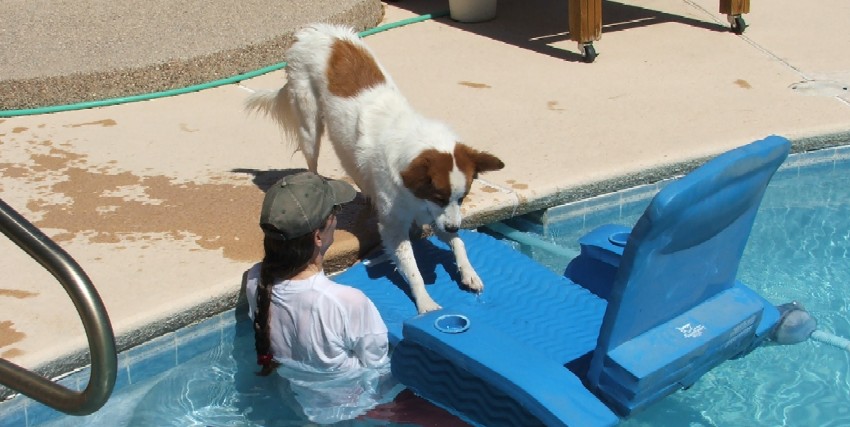 And later she was ready to go floating again. 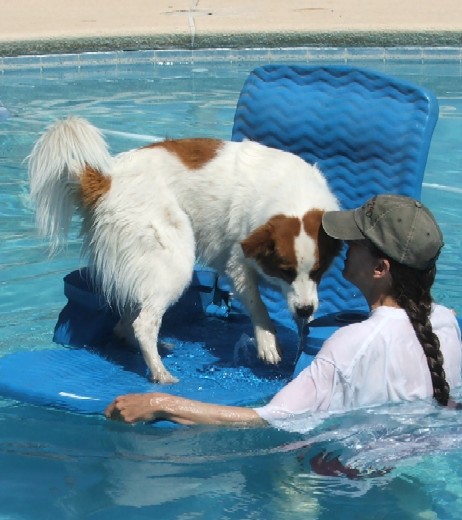 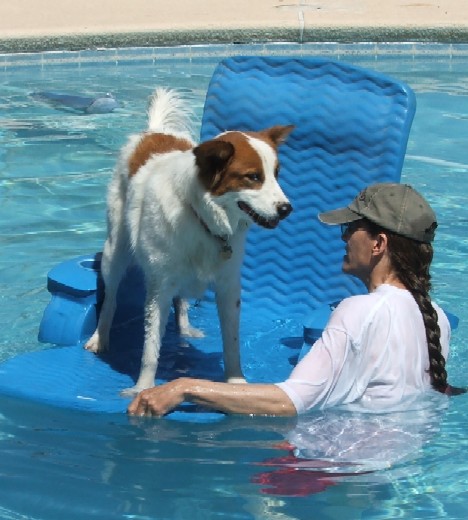 Sierra probably could have balanced on her own.

And the others enjoyed the pool too.
But, Greta and Garrett stayed far from the water. 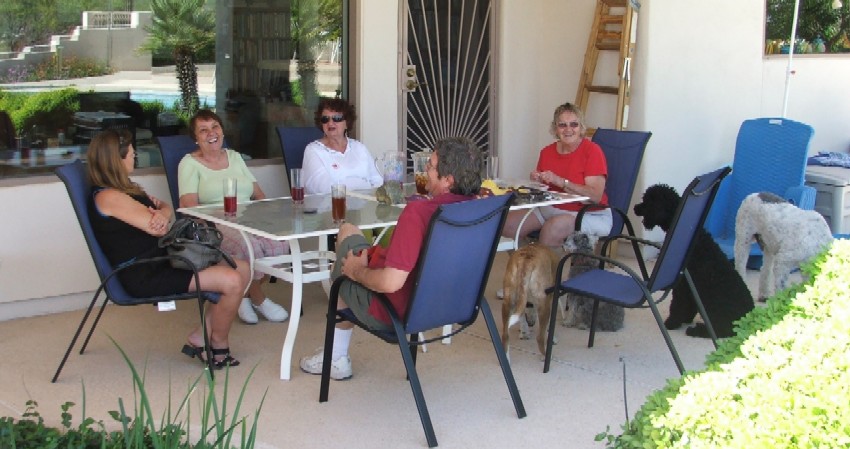 
Jethro learned to swim in Garrett's pool in September 2010.

Jethro jumps into the pool in October 2011

And Jethro improves his swimming form in October 2011 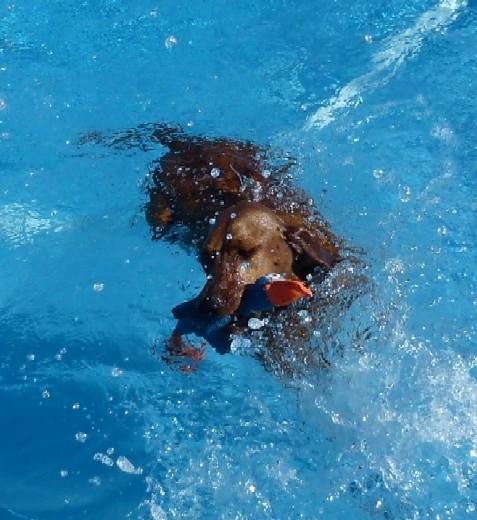 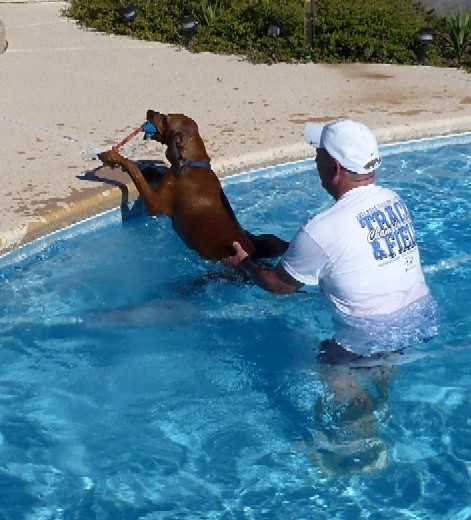 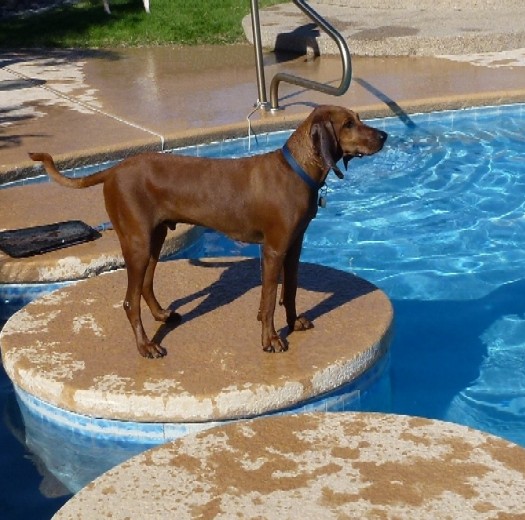 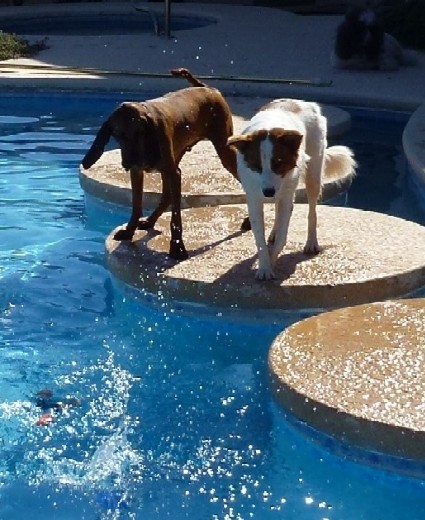 Jethro is giving Sierra some tips on the finer points of diving. 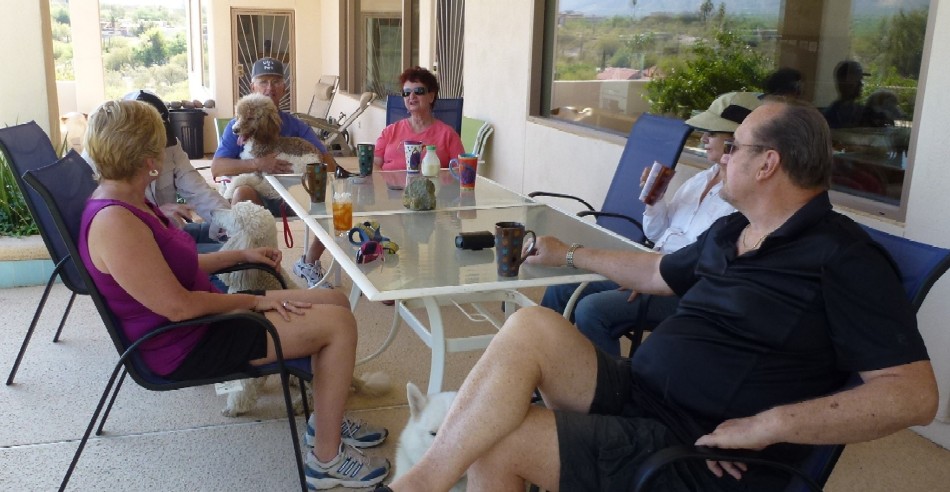 Friends, Sierra, Jasper and Sadie, welcomed Coco to his new forever home by the pool in May 2012 - - hi-res 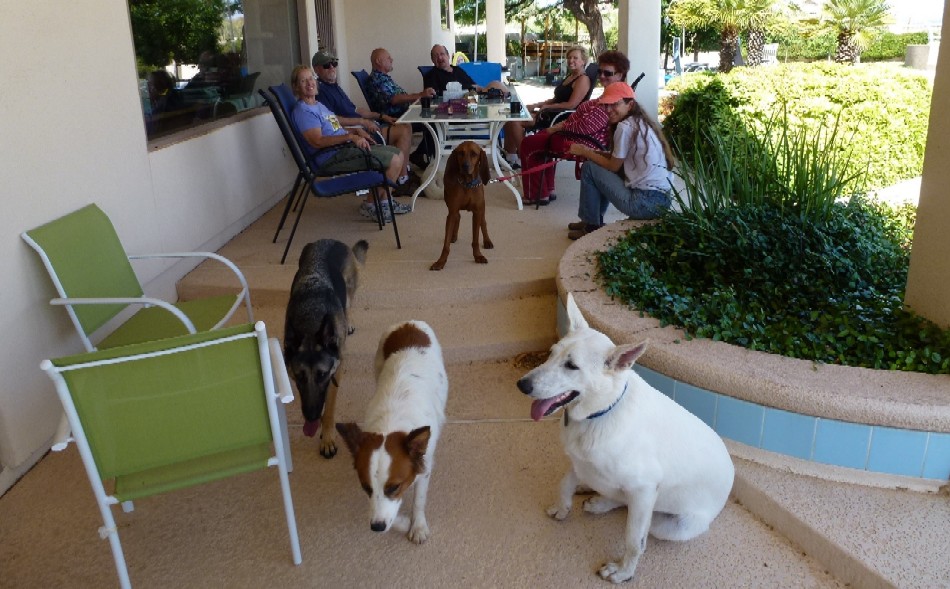 Garrett and Coco had friends, Sheba, Sierra, Max and Jethro, over for dessert after breakfast at the Wildcat Grill on July 5, 2012 - - hi-res


Created by:   Allan@Garon.us Feedback always welcome!   Page created in May 2011